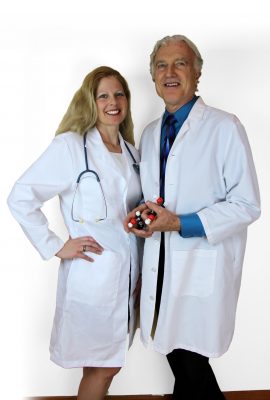 About the author: I taught university Clinical Nutrition and directed the nation’s first FDA-licensed clinical lab specializing in nutrition and immunology. My wife is a board-certified physician, Medical Director of Advanced Family Wellness in Olympia WA. She works every day to keep as many people as possible out of local hospitals.
The first diagnosed case of COVID-19 infection was near Seattle on January 21st, and genomic data shows that the virus was circulating in the Settle area since mid-December. So WA is the state to watch, in terms of the disease trajectory.
To date, we have 2470 cases and 123 deaths, which is nearly a 5% fatality rate. But look closer at the data county by county. King County, the epicenter of the outbreak, accounts for 94 deaths; fully 76% of fatalities. I live 50 miles south, in Thurston county where we have 14 cases and no deaths. So you have to be careful just looking at numbers. What happened in King County? Infections in two nursing homes account for 40% of reported deaths.
I am not making light of deaths in nursing homes, but we know that nursing homes always account for high morbidity and mortality numbers. To get an accurate picture, you have to watch what happens in the general public, and in WA, that looks like a fatality rate of 2%. Tweazing that further, you find that people with any chronic respiratory illness are at higher risk; emphysema, pneumonia, bronchitis, asthma. And you have to include the 35 million Americans who still smoke cigarettes.
Yes. 35 million.
That does not mean that healthy people less than 65 years of age are immune. It means that IF everyone pays attention and follows current guidelines (hand-washing, social distancing and self-quarantine when ill) we can avoid the explosion of cases and deaths seen in Northern Italy and Spain.
South Korea remains the model to follow, since they had earlier exposure and a more rapid expansion phase. All the charts and graphs you see on the news show that they have “flattened the curve.” Every day, the number of people released from hospital exceeds the number of new admissions.
How did they do that? 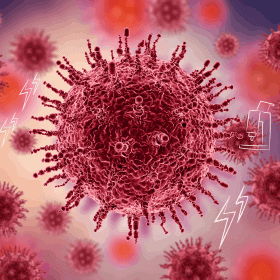 1. They acted fast, using the best medical model: test, trace, triage and treat. South Korea tested over 300,000 people. In a country of 50 million, that’s a per-capita rate more than 40 times that of the United States.
Trace. When someone tests positive, health workers in South Korea trace the patient’s close contacts to find, test, and if necessary isolate those individuals. This identifies transmission networks, like a surgeon removing an infected appendix to save the patient.
Since we do not have such an extensive network of health workers, we should at least self-perform these functions. Anyone testing positive should notify their close contacts and urge them to be tested. If no testing is available, self-quarantine and follow known immune-support practices, which include:
2. In South Korea, the public got involved. Leaders knew that no strategy would work unless everyone was on board. The New York Times reports, “Television broadcasts, subway station announcements and smartphone alerts provide endless reminders to wear face masks, pointers on social distancing and the day’s transmission data. The messaging instills a near-wartime sense of common purpose. Polls show majority approval for the government’s efforts, with confidence high, panic low and scant hoarding.”
Compare that to the experience in the US where the virus was called a hoax by some government officials one major news network, large numbers of people still ignore self-distancing guidelines, and I continue to get social media posts claiming that drinking warm water will “flush out” the virus and cure the disease. Let’s me more like South Korea.
One last rant. If you are watching any network TV, you probably noticed that right after the segment on COVID-19, there was probably an advertisement for a new drug to treat psoriasis. These are all powerful immune-suppressing drugs that can improve your skin, but also dramatically increase risk for infection. I’m not saying that you should disregard the advice of your physician, but talk to him or her about finding a treatment plan that does not include dying of pneumonia.
Onward! 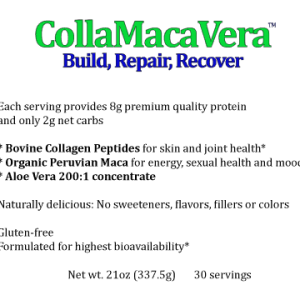 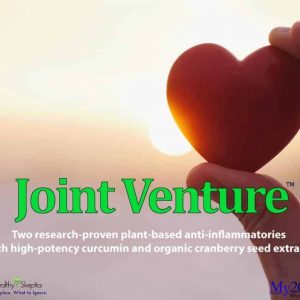 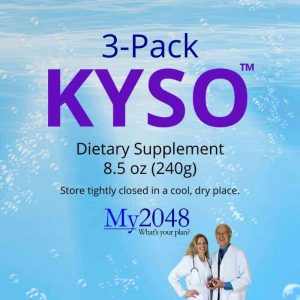