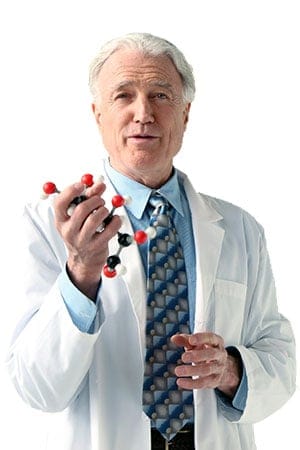 A biochemist and former university instructor in Clinical Nutrition. He served on the faculty of the American College of Sports Medicine, advised members of the US Olympic team, and directed the nation’s first federally licensed clinical laboratory specializing in nutrition and immunology. A best-selling author with more than a million copies in print, Stephen has a remarkable gift for communicating breakthrough science that inspires, entertains and motivates. 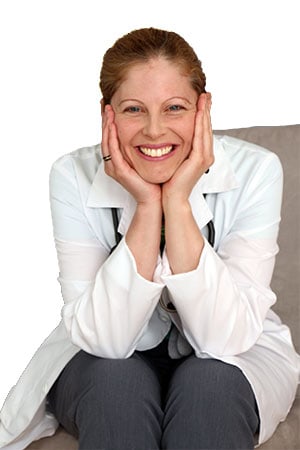 She received her medical degree from The University of Utah School of Medicine. She is board-certified in Family Medicine, as well as Anti-aging, with specialties in women’s health, hormone balancing and human performance. Natalie is recognized as a pioneer in the emerging science of metabolic medicine, and frequently serves as Principal Investigator for clinical trials in that arena. Her clinic, Advanced Family Wellness, is located in Olympia Washington, where she lives with her husband, Stephen Cherniske

Stephen’s training in health science started in 1968, with a course in dietetics for VISTA volunteer service. In the 1970’s he helped to create Integral Health Services in Putnam, Connecticut; considered the first truly integrative medical clinic in North America. Moving to Los Angeles in 1980, he taught university clinical nutrition and directed the nation’s first federally licensed clinical lab specializing in nutrition and immunology. With a passion for sports nutrition, Stephen served on the faculty of the American College of Sports Medicine, and was nutritional consultant to members of the 1984 US Track and Field team.

Three years later, he moved to Santa Barbara to write. His first book, The DHEA Breakthrough (Random House, 1996) became an international best seller in 90 days. That was followed by Caffeine Blues (Warner, 1998) The Metabolic Plan (Random House 2003) and The Metabolic Makeover (Altea Media, 2014).  With more than one million copies in print, Stephen is one of the most widely read authors in the Health and Wellness category.  In 1998, Stephen co-founded Oasis Wellness Network / Univera. Over the next 19 years, serving first as President and then Chief Scientific Officer, his research team published 72 studies in peer-reviewed biomedical journals, created the world’s largest functional medicinal plant library and filed for more than 180 patents.

Dr. Natalie Kather took a less eclectic and more demanding path. Graduating with honors at every stage of her education, she received her Medical Degree in 1996. Natalie was disappointed at the “drugs first” training that she received in Medical School, and hoped that internship and residency would be more prevention oriented. That was not to be the case; nor was there much attention to the inherent ability of the human body to self-repair. “I kept waiting for the unit on how to optimize our regenerative capacity,” she writes, “but it never came. 95% of my training was about dealing with the symptoms of DEgeneration.”

Ultimately, Natalie took it upon herself to explore every facet of preventive care. Believing that was most likely to be found in Family Medicine (the most comprehensive specialty, covering everything from pediatrics to gerontology) she became board certified in 1999 and has maintained that prestigious position.

Even that, however, turned out to be disappointing. So she dove into the emerging science of anti-aging, and after more than 200 hours of research, became board certified in that specialty as well.